the war of the worlds /epifani 5

”Those who have never seen a living Martian can scarcely imagine the strange horror of its appearance. The peculiar V-shaped mouth with its pointed upper lip, the absence of brow ridges, the absence of a chin beneath the wedge-like lower lip, the incessant quivering of this mouth, the Gorgon groups of tentacles, the tumultuous breathing of the lungs in a strange atmosphere, the evident heaviness and painfulness of movement due to the greater gravitational energy of the earth – above all, the extraordinary intensity of the immense eyes – were at once vital, intense, inhuman, crippled and monstrous. There was something fungoid in the oily brown skin, something in the clumsy deliberation of the tedious movements unspeakably nasty. Even at this first encounter, this first glimpse, I was overcome with disgust and dread.” 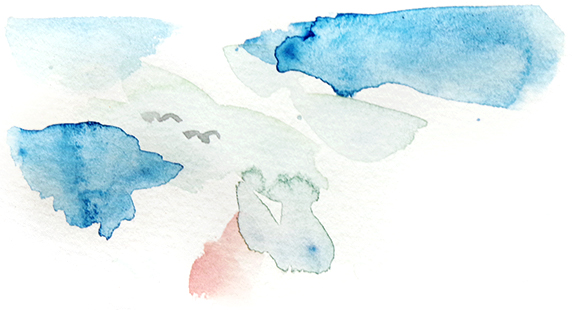 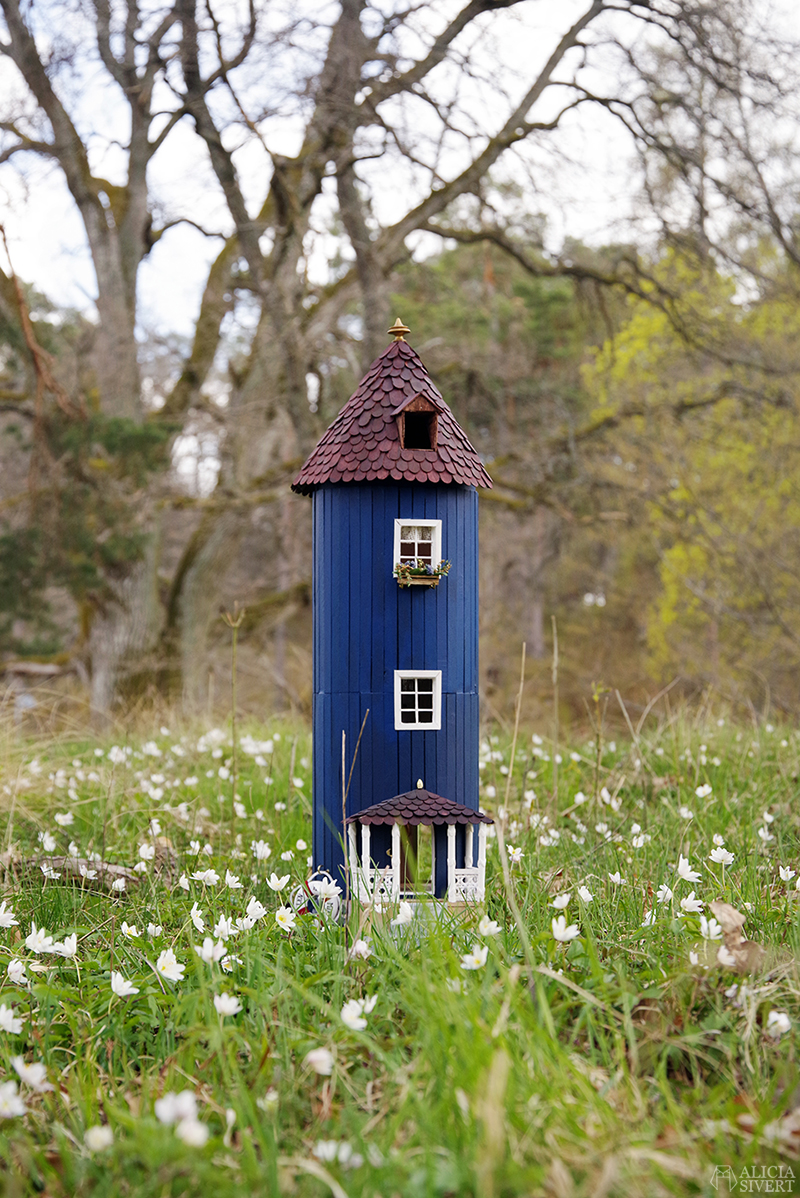